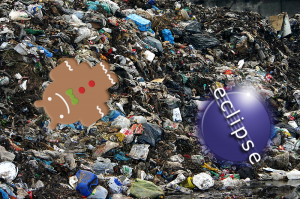 This update has been due for a while. Android has advanced quite a bit since ICS (4.0+) and it was a challenge implementing new SDK features while maintaining cross compatibility with older versions of Android. I decided it was time to end the cycle of despair, toss out the old and obsolete, and embrace the new hotness.

So starting off, this is the first version that will not support Android Gingerbread (2.3.x). And on top of that I decided to stop using Eclipse.

So what exactly is this new hotness? 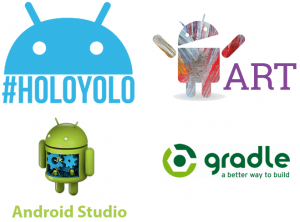 First is a full redesign of the interface, using holo interface elements, fragments, view pagers, things that were simply difficult or impossible to implement before. Next is the use of Android Studio which is far and away more capable as an IDE. Part of Android Studio includes Gradle integration, which is a powerful build system with Android support. Thanks to this, it will be a lot easier to release updates to Frost in the future. Lastly is support for the experimental ART runtime, which was introduced in Android 4.4.

Registering global filters in ASP.Net MVC 4 with Autofac
Adding ActionBarSherlock as a Library into Android Studio